When Accounts Should Abandon ROAS for CPA Bidding & Testing

When you work in ecommerce, the name of the game is ROAS (or ROI, depending on your definitions) management. You deal in margins, hard costs, and you need to ensure that your bidding and testing is accounting for these margins.

However, there are times when ROAS fails; and I want to take you through a story of why this happens.

I was working with an ecommerce account who was doing ‘ad hoc’ bidding. They bid based upon what they felt a keyword was worth, they ran the numbers at random intervals, and didn’t have a great bidding strategy in place.

The very first month of this new strategy, they knew something was wrong as their ROAS and orders dropped: 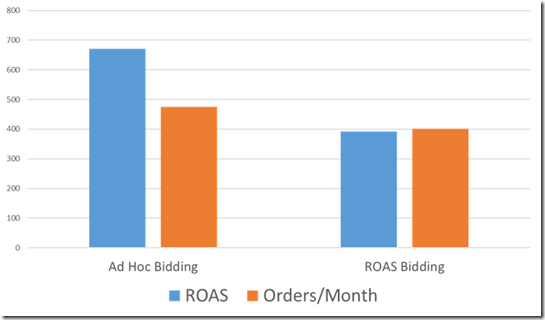 They got to analyzing the data and were having a difficult time figuring out with math what was happening. It all seemed so random – and that was the actual problem.

What is the Randomness of your Data?

ROAS bidding is based upon predictability. While a keyword’s value might slightly increase or decrease each day or week, outside of holidays or peak days, ROAS bidding & testing is based upon having an overall idea of an item’s worth and contribution to the bottom line.

However, sometimes that’s not true and that’s when you can get into trouble with ROAS bidding & testing.

This company’s average sale is roughly $500. However, they get a few high value orders each month which are over $10,000. These larger orders make a huge difference to their overall profits. When you consider ROAS bidding; this is what was happening (numbers rounded for easier understanding):

Having the same keyword’s bid go from $5 to $10 to $3 has a large change on its average position, how many clicks it can drive, and changes its impression share dramatically.

Now, if this were just one keyword, it might not be a big deal. If this type of issue is common for the entire account, then we can see why ROAS bidding might fail. 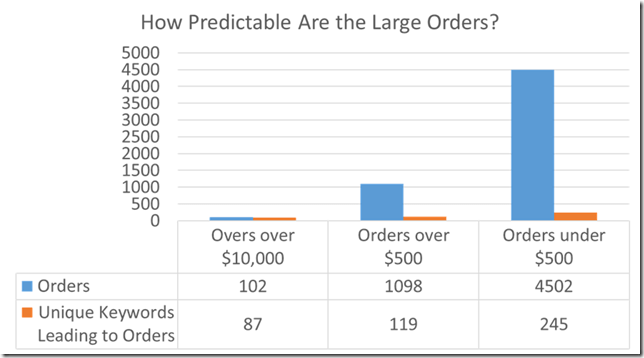 This chart shows that 87 different keywords drove 102 sales of over $10,000. As the number of sales is almost equal to the number of keyword; there is no predictability among these larger orders.

For orders under $500, their 4502 orders came from only 245 keywords; meaning small sales are somewhat predictable.

So how do you handle non-predictable ecommerce bidding?

When they take a step back and look at their overall landscape, their goal is to get the most orders possible, within some reasonable margins, and then some of the orders will be high value and others will be low value; but the aggregate amounts will hit their overall revenue goals.

They scrapped their bid model completely.

Once they had this information; they switched to using AdWords CPA bidding system and let Google’s system set the bids based upon their overall targets and within a month, realize they had found a bid system that would accommodate their randomness of large orders. 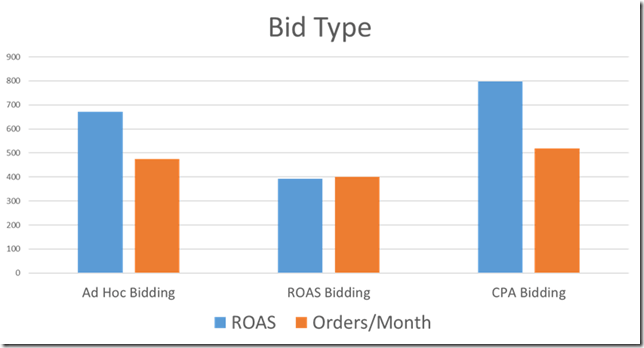 Now that bidding was taken care of, it was time to turn to ad testing.

Their previous ad testing had revolved around choosing the highest RPI (revenue per impression) ad and using the ROAS as a tie breaker.

However, now that they were using a different bid model and mindset; they changed how they test their ads. Instead of focusing on revenue, their goal is to get the most conversions possible under a specific CPA.

They turned to conversion per impression ad testing and used CPA as a filter.

ROAS or ROI bidding is often a great bid method for variable checkout amounts when you have predictable information. However, it does a terrible job of accounting for the randomness of orders or average order values.

When you’re dealing with non-predicable data, instead of trying to control every margin (and thus lose some sales); it is worth testing CPA bidding and CPI ad testing to see if that has a positive effect on your total revenue. 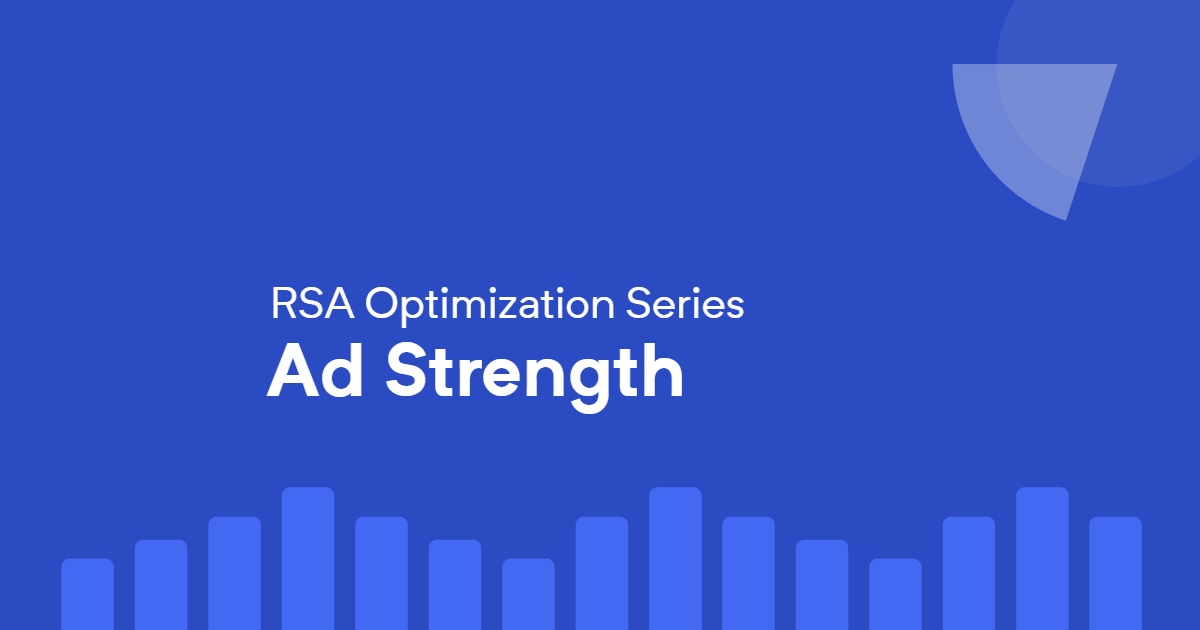 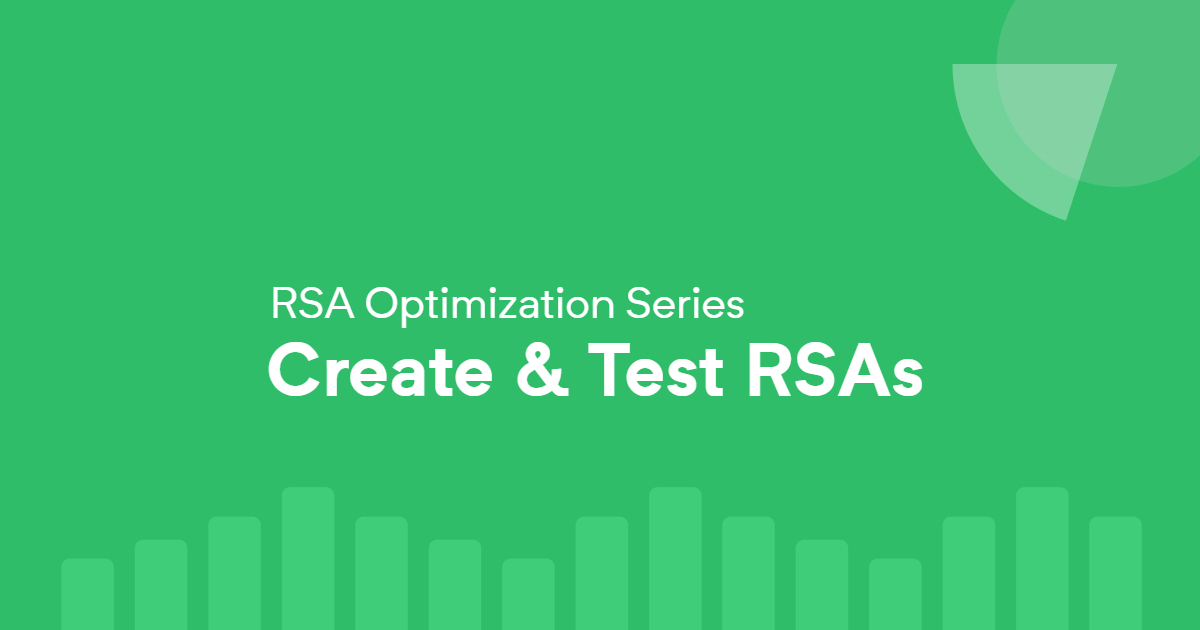