How We Decide to Automate a Task

We’re big fans of automation; but not everything should be automated.

There are a few considerations with automation:

Here’s our flowchart for determining automation: 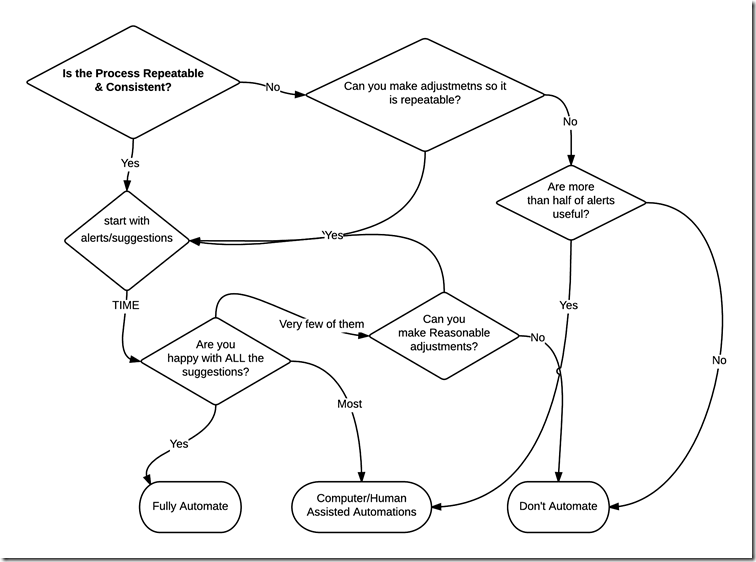 This flowchart was tweeted as I was speaking at SMX and gathered a lot of interest; so I thought we’d show the entire presentation. 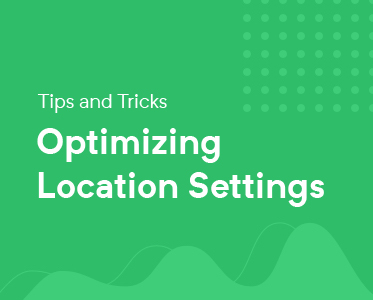 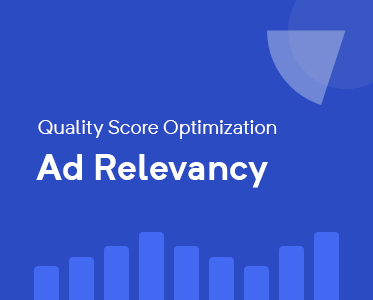 How to Increase Your Quality Score’s Ad Relevancy Factor